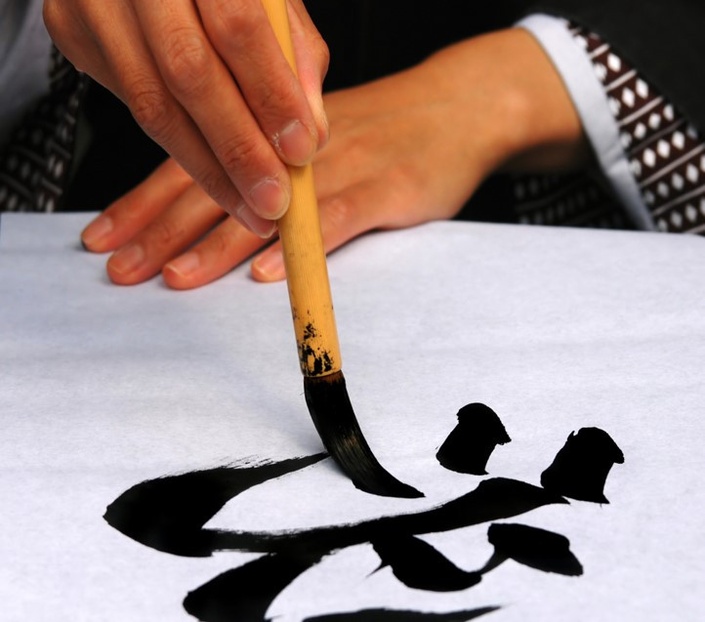 The coupon code you entered is expired or invalid, but the course is still available!

What people have said about this course:

"it was really informative and I think now I would find it easy to understand the working style and communication style of Japanese co-workers and seniors as well" (Japanese ICT company, India) Pernille Rudlin was brought up partly in Japan and partly in the UK. She is fluent in spoken and written Japanese, and lived in Japan for 9 years.

She spent nearly a decade at Mitsubishi Corporation (the Fortune 500 $70bn Japanese investment and trading conglomerate) working in their London operations, Europe & Africa HQ and Tokyo headquarters in sales and marketing and corporate planning and also including a stint in their International Human Resource Development Office.

More recently she had a global senior role as Director of External Relations, International Business, at Fujitsu, the leading Japanese information and communication technology company and the biggest Japanese employer in Europe, focusing on ensuring the company’s corporate messages in Japan reach the world outside.

Pernille Rudlin holds a B.A.(Hons) from Oxford University in Modern History and Economics and an M.B.A. from INSEAD and she is the author of several books and articles on cross cultural communications and business.

Since starting Japan Intercultural Consulting’s operations in Europe in 2004, Pernille has conducted seminars for Japanese and European companies in Belgium, Germany, Italy, Japan, the Netherlands, Switzerland, UAE, the UK and the USA, on Japanese cultural topics, post merger integration and on working with different European cultures.

When does the course start and finish?
The course starts now and never ends! It is a completely self-paced online course - you decide when you start and when you finish.
How long do I have access to the course?
How does lifetime access sound? After enrolling, you have unlimited access to this course for as long as you like - across any and all devices you own.
What if I am unhappy with the course?
We would never want you to be unhappy! If you are unsatisfied with your purchase, contact us in the first 30 days and we will give you a full refund.
off original price!

The coupon code you entered is expired or invalid, but the course is still available!